An electronic load controlled by an STM32 microcontroller 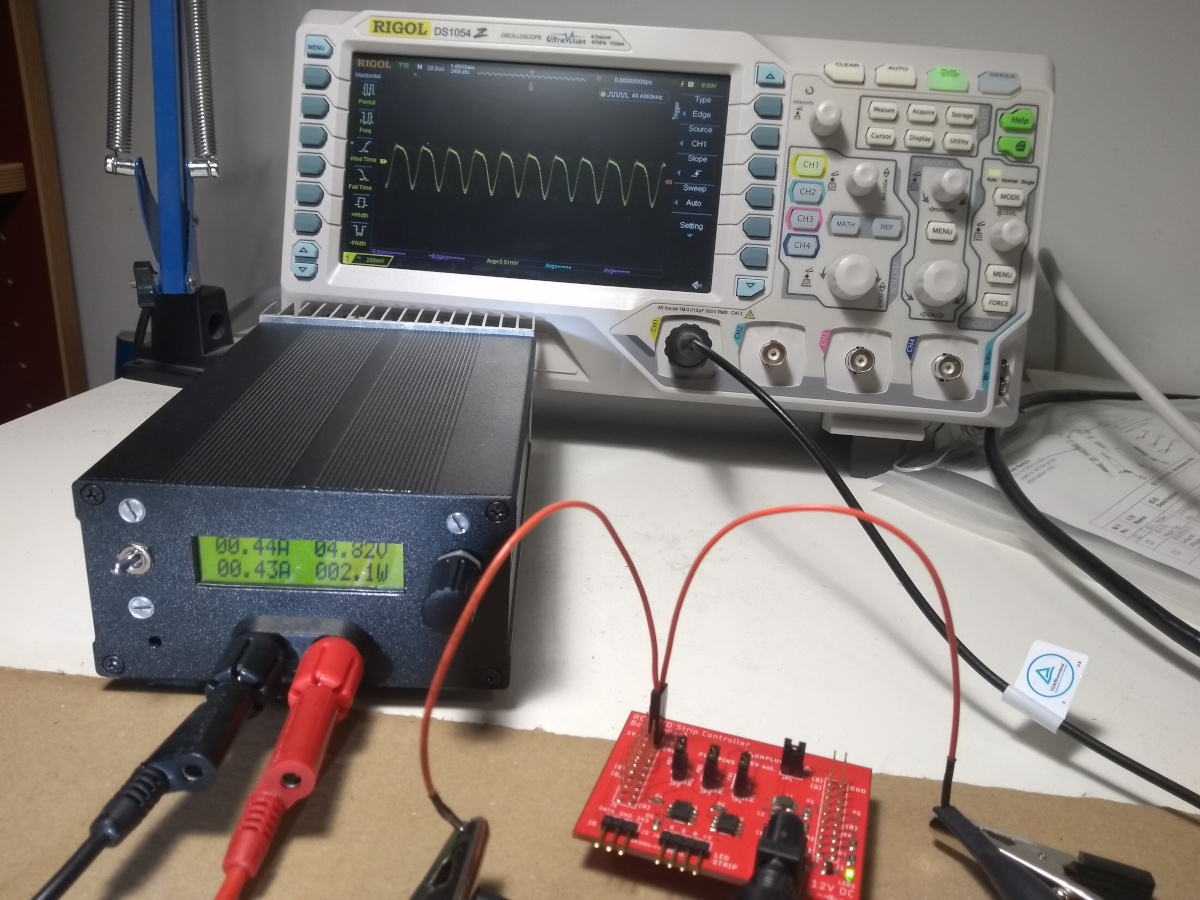 At the moment, it’s only a constant current load, but constant power and constant resistance modes could be implemented in software. The load MOSFET is a BTS141 by Infineon Technologies, which comes with a few handy protection features. It is controlled by an op-amp in the “standard” ground-referenced constant current load topology. A second MOSFET is used to protect the circuit in case of reverse polarity at the inputs. [Read More] 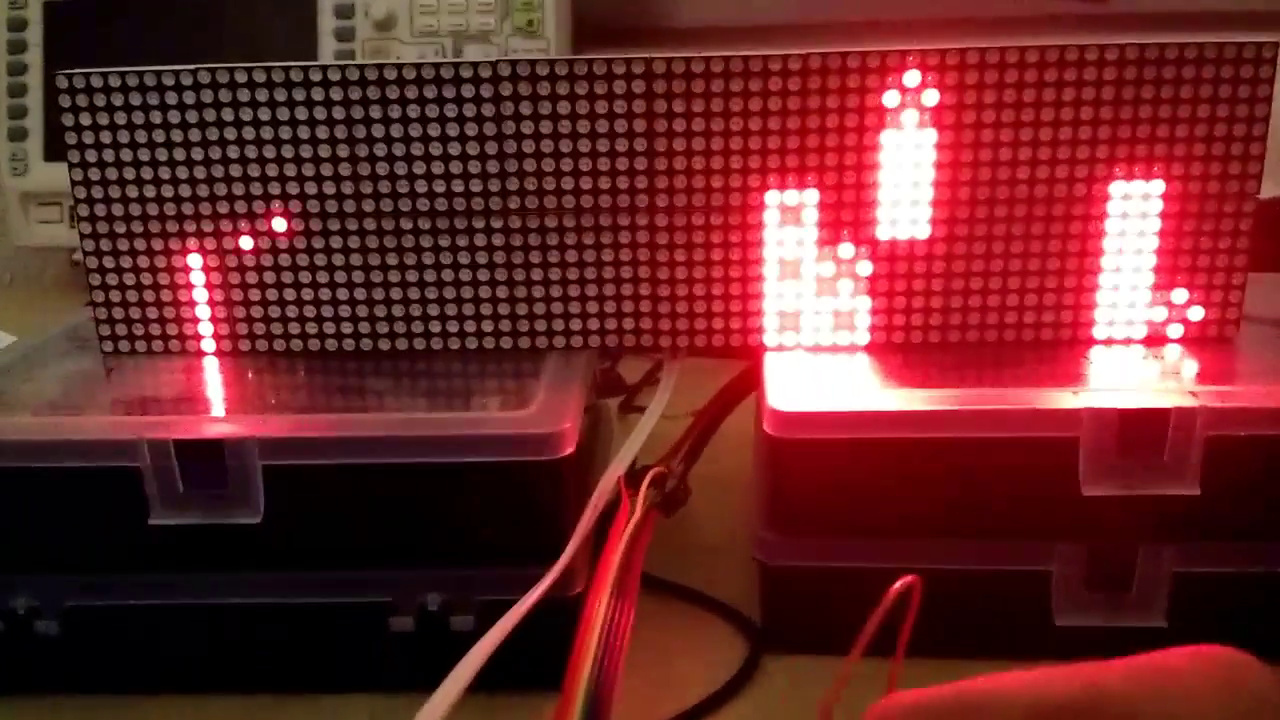 This is a simple game where you have to throw a pixel. The game is drawn to a 64x16 monochrome LED matrix. The ARM Cortex-M4F based microcontroller of the EK-TM4C123GXL development board simulates a two-dimensional grid-based world. There are destructible (hollow) and indestructible (filled) blocks that serve as obstacles. The goal is to hit and destroy all spheres/circles by correctly aiming and adjusting the throwing power.